Young adults (age 18 to 25) are the biggest abusers of prescription (Rx) opioid pain relievers, ADHD stimulants, and anti-anxiety drugs. They do it for all kinds of reasons, including to get high or because they think Rx stimulants will help them study better. But Rx abuse is dangerous. In 2014, more than 1,700 young adults died from prescription drug (mainly opioid) overdoses—more than died from overdoses of any other drug, including heroin and cocaine combined—and many more needed emergency treatment.

If a doctor prescribes a pain medicine, stimulant, or CNS depressant, follow the directions exactly. Also be sure to:

Finally, never use someone else’s prescription. And don’t allow anyone to use yours. Not only are you putting others at risk, but you could suffer too: Pharmacists may be stopped from refilling a prescription if a medicine has been used up before it should be. And if you’re found giving medicine to someone else, it’s considered a crime and you could find yourself in court.

We can stem the tide! Keep reading to learn more about Prescription Drug abuse and how you can avoid the problems associated with drug abuse.

Adolescent abuse of prescription drugs—pain relievers, stimulants, tranquilizers, and sedatives—is a major health Concern. According to the 2007 National Survey on Drug Use and Health, 11.7 percent of 12– to l7-year-olds reported non-medical use of psychotherapeutic drugs at some point in their lives, and 3.3 percent reported such use in just the past month.1 In addition, the most recent Monitoring the Future study found:

Overall, Vicodin has emerged as the prescription drug most commonly abused by teens.

Persons aged 12 to 17 who used prescription drugs non-medically in the past 12 months reported obtaining them from the following sources:

These numbers underscore the influence parents and relatives can have on teen access to prescription drugs.

Abuse* of prescription drugs can cause life-threatening consequences, including death from overdose, particularly when combined with other drugs or alcohol. Depressed respiration from painkiller abuse or heart attack/stroke from use of stimulants often underlies emergency room admissions related to prescription drugs. Prescription drug abuse also appears to be associated with a greater likelihood of risky behaviors in teens, including other substance abuse. A recent study found that teens who reported nonmedical use of prescription drugs to get high (rather than to self-medicate) were significantly more at risk to smoke cigarettes and/or marijuana, drink alcohol, and abuse several other drugs.7 Finally, adolescents who abuse prescription medications risk becoming addicted to them, a risk heightened for this age group.

Due to COVID-19/Coronavirus Pandemic, EZC staff will be working remotely. Your calls and emails are important to us and we will respond as soon as possible. Please contact us at 313-921-9403 to leave a voice mail message or email us at [email protected] 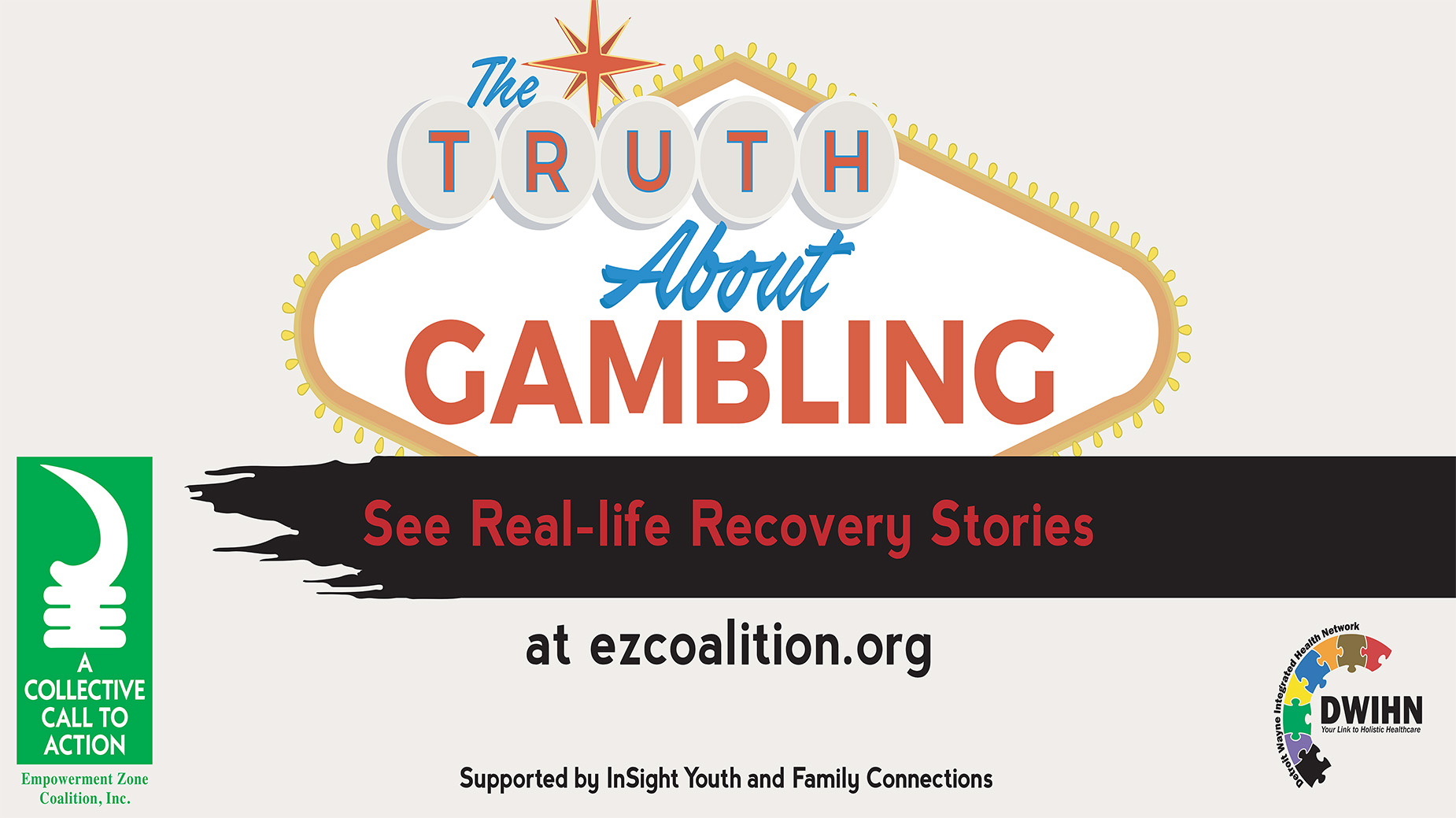